Music and lyrics by Alana Grier 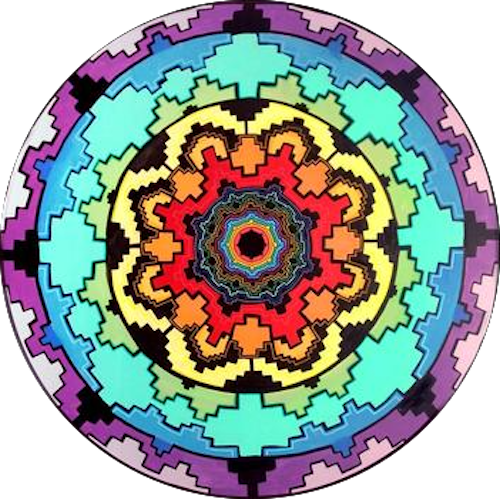 “Give Peace a Chant”

‘Give peace a Chant’ is a contemporary music collection of traditional Kirtan and songs written by Alana Grier. These sacred songs or bhajans, are inter-spiritual, devotional songs, recorded in A-432 Hertz (Hz) tuning for it’s therapeutic properties.

Singing along generates the positive frequencies demonstrated by HeartMath science and research. Metta means ‘love’ (in a non-romantic sense), friendliness, or kindness. This mantra develops and cultivates Metta through gratitude, forgiveness and love.

Alana is a songwriter, vocalist, and bass player with a world beat, eclectic sound. She wrote her first songs performing in Reggae bands in Hawaii, opening up for bands like Alpha Blondie in the mid 80’s. Her first vocal coach studied Hindustani classical voice India. She went to her first Kirtan at age 17 and music has been an integral part of her spiritual practice ever since.

I use tips to help offset the costs of submitting songs for recording artists to consider or for airplay. Any help you can offer is greatly appreciated. If you leave a tip, I’ll send you a digital file of “Let the Wind Blow”!